"Retrofitting a building with KNX - is that even possible?" is the question asked by many who buy a house and would like to set up a KNX installation to control lighting, heating, blinds and more in a smart way. In general, retrofitting with KNX in existing buildings is rather difficult: The green KNX bus cable is the central element of KNX systems and connects actuators and sensors in the smart home. If the cabling is not already installed, retrofitting often involves a lot of effort (such as tearing open the walls). An alternative wireless solution, e.g. with KNX RF, is often easier to implement. Whether the effort is nevertheless worthwhile always has to be clarified with an individual cost/benefit consideration. Here we provide some information that can help in this consideration.

For a complete not wireless based Smart Home installation, the green KNX bus cables have to be installed between the devices. It is important to note that the structure is different from a conventional electrical installation. In a traditional electrical installation, a power line runs from the distribution cabinet through the flush-mounted switch to the lamp. Turning the switch closes or breaks the electric circuit and the lamp lights up or turns off. A KNX installation is set up differently: The bus cables run from the control cabinet to the various devices. There is no connection between the switch and the lamp. The cabling system is then supplemented with suitable actuators, sensors and displays. What exactly a switch or pushbutton should then control is determined when the components are parameterized. Once everything has been installed and correctly parameterized, the devices can communicate with each other. A KNX installation is therefore much more flexible than a conventional electrical installation.

During a new construction, or a comprehensive renovation, the bus cable can be placed in the wall in addition to the conventional power lines in order to interconnect the various KNX-capable elements. If many empty pipes were laid during the construction phase, a later retrofit with KNX cables can be implemented more easily. In this case, the KNX cables can be subsequently installed without having to open up the entire walls. This is often the case in modern office buildings, for example.
If there are no empty conduits, the only option is to open up the walls in order to lay the cables. This is associated with a lot of renovation dirt. Whether homeowners want to go to this effort is an individual decision that also depends on other factors. For example, it may also be decisive whether other major renovation measures are planned, which already cause dirt and generally delay the move-in.

But why take the effort at all?

The KNX system is significantly more stable than wireless solutions due to the wiring. In addition, it is a standard that has been established over years. Due to its worldwide distribution, there are already more than 8000 certified products that are compatible with each other. The KNX system can be flexibly reprogrammed if requirements change and can also be connected to other protocols. In this way, radio solutions such as KNX RF, DALI or EnOcean can also be integrated into the system. The KNX standard is therefore also the one to which the most interfaces exist in building automation. Due to its widespread use, other manufacturers of smart devices are also motivated to implement the connection of their products to the KNX installation.

Expand KNX instead of retrofitting!

In the case of a new building or a major renovation, it makes sense to think about future needs and to install the KNX cables directly or, alternatively, to set up a corresponding intelligent empty conduit system. Since the necessary slots in the walls are already existing in this case, the additional effort is kept within limits. Even if a complete KNX installation is not yet implemented, the system is well prepared for the future, as the expansion of an existing system is easier than the complete retrofitting in a building. Smart operating devices, such as the PEAKnx Controlmini touch panel, can also usually be installed later as a surface-mounted variant without the need for tedious chiseling open of the walls in order to conveniently control lighting, heating and blinds via the KNX visualization.

What is the best visualization software for KNX smart homes? 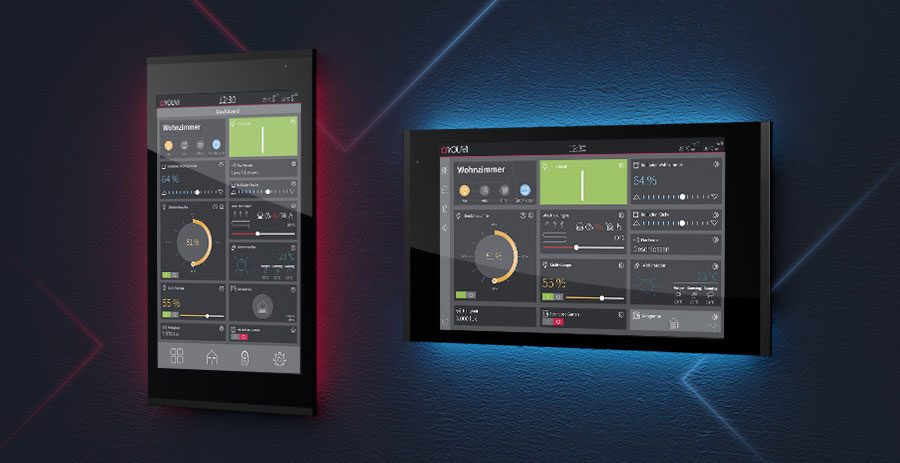 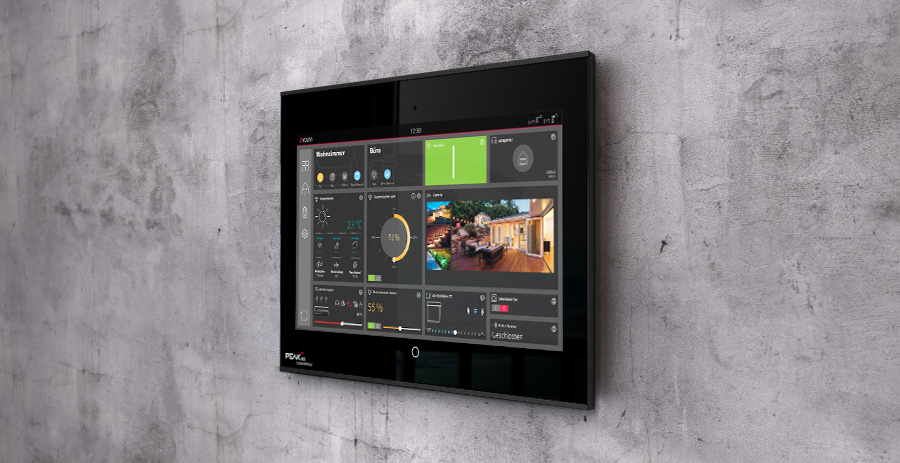 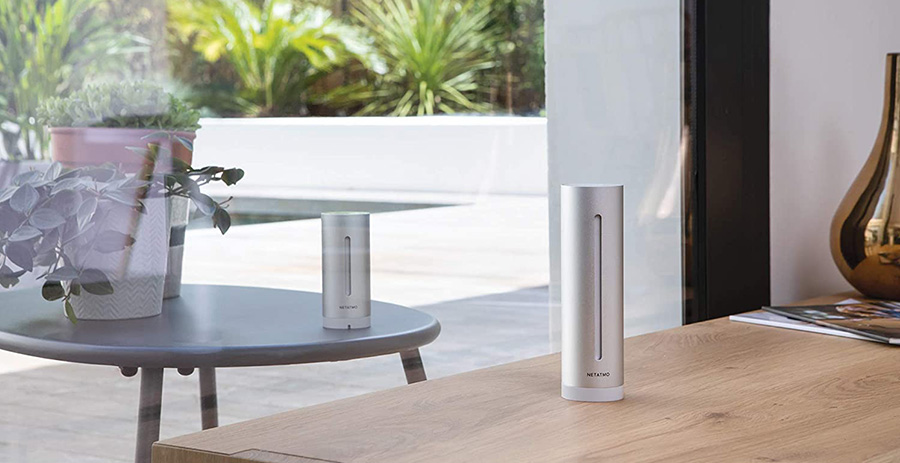 Cooperation between PEAKnx and Netatmo